It’s Monday morning *sigh* so let’s ease into the week with a beautiful super 8 wedding film from Reel Sixty.

This bride and groom returned from far Shanghai to be married in the English countryside near Hereford.  On 31st August Tina and Theo invited their closest friends and family to join them in an orchard next to a lake for their wedding.  As you’ll see in their beautiful Super 8 wedding film, it was a dreamy end of summer day with combine harvesters working the fields, dragon flies darting about the lake and two people heading into marriage on a decorated vintage Land Rover.

Got that warm and fuzzy feeling?  Well doesn’t that make Monday more bearable?

Super 8 films are so romantic aren’t they, that grainy film and slightly washed out colour make all weddings timeless. I wish we’d invested in a vintage style summary of our wedding day to cherish through the generations. The team at Reel Sixty that captured Tina and Theo’s intimate celebration have been going since 2003, working all over the U.K. and Europe. Find out more about the Reel Sixty team at – www.reelsixty.com

LETTER LIGHTS FOR WEDDING – A GUIDE BY GLOW LOVE LIGHTS

Creative Director of The Bijou Studio, sharing only the most bijou - 'desirable, stylish, chic, sought-after, to die for' - inspiration for your big day. 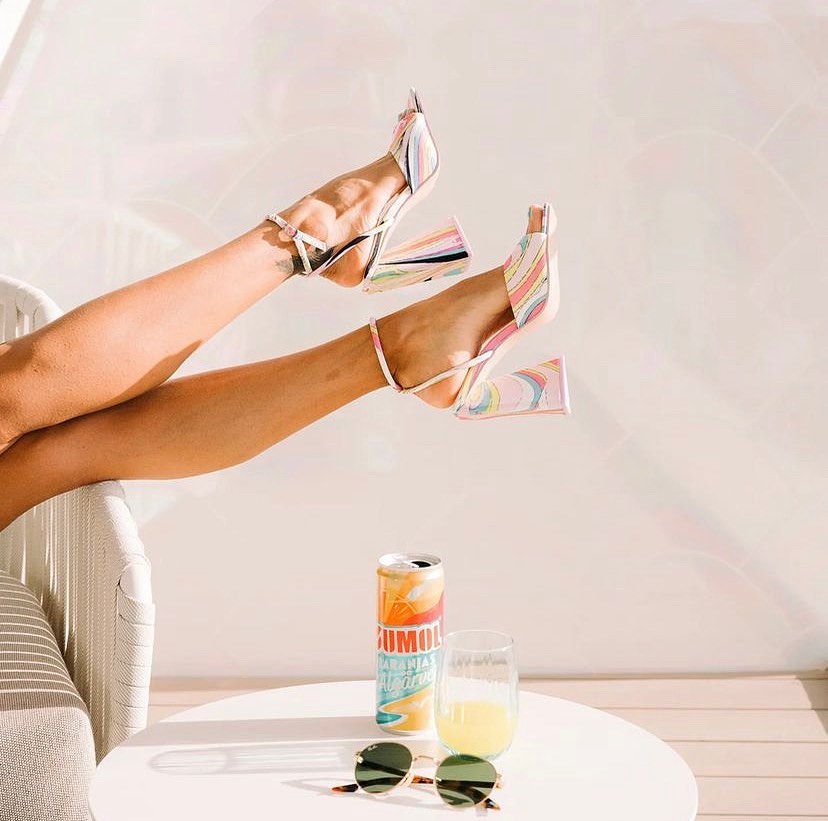 thebijoustudio
•
Follow
SUNSHINE This is more like it ☀️ Weather lifting the mood and making us excited about the wonderful weddings and events we have coming up over the next few months. Work and life has certainly gone 1 to 100 pretty quickly so apologies if we’re not as present on social media. Think we deserve to go back to @walgarve to celebrate the end of the season! Photography @shelldemar & @devlinphotos behind the scenes on @rocknrollbridemagazine commissioned editorial for @walgarve Styling @thebijoustudio #sunshinemood #sunshine #summervibes #fashionshoot #rocknrollbride #stylist #btseditorial #holidayseason #holidayvibes #editorialstylist #whotel #productshoot #puccivibes #pucci #sunshinetherapy
View on Instagram |
1/4 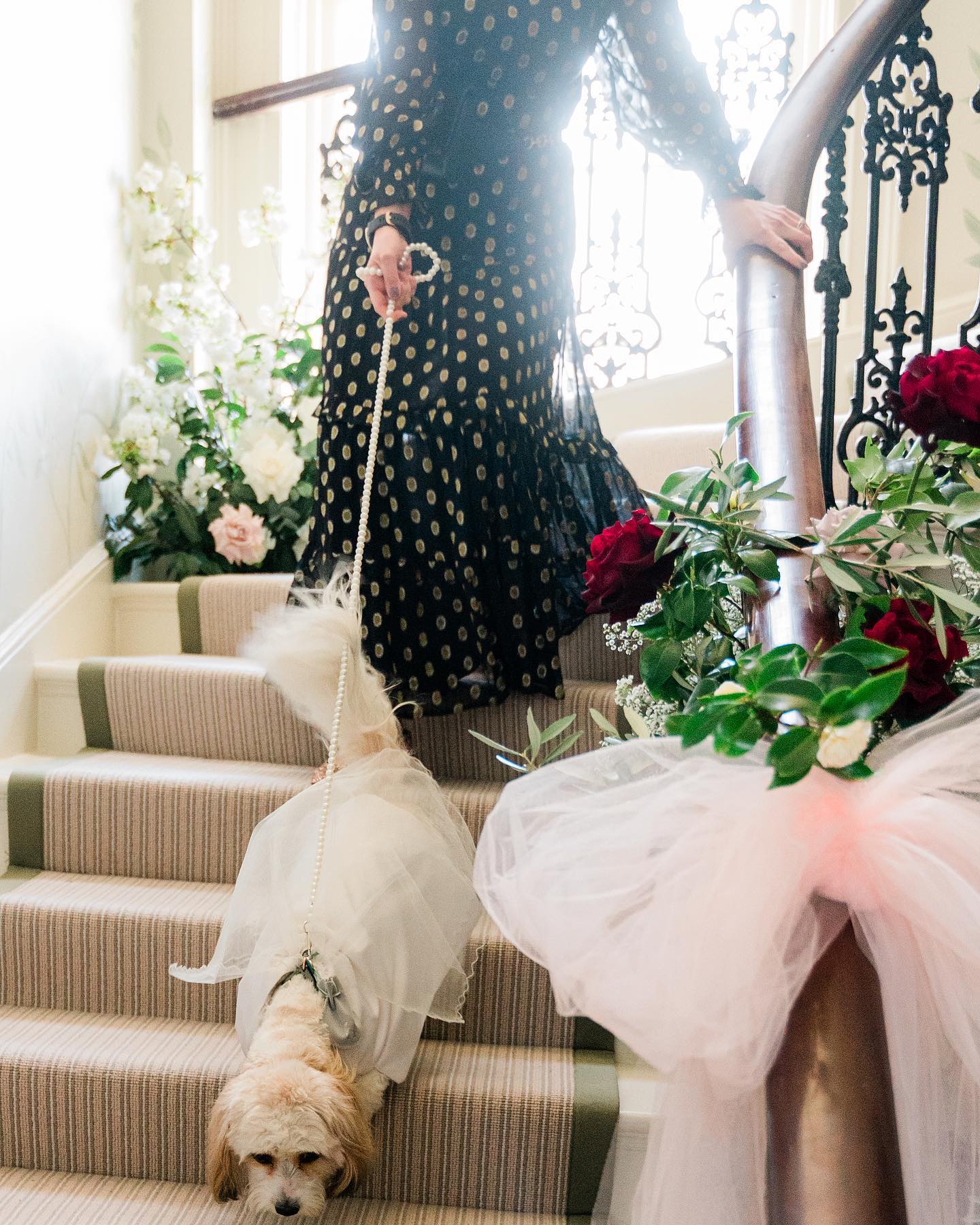 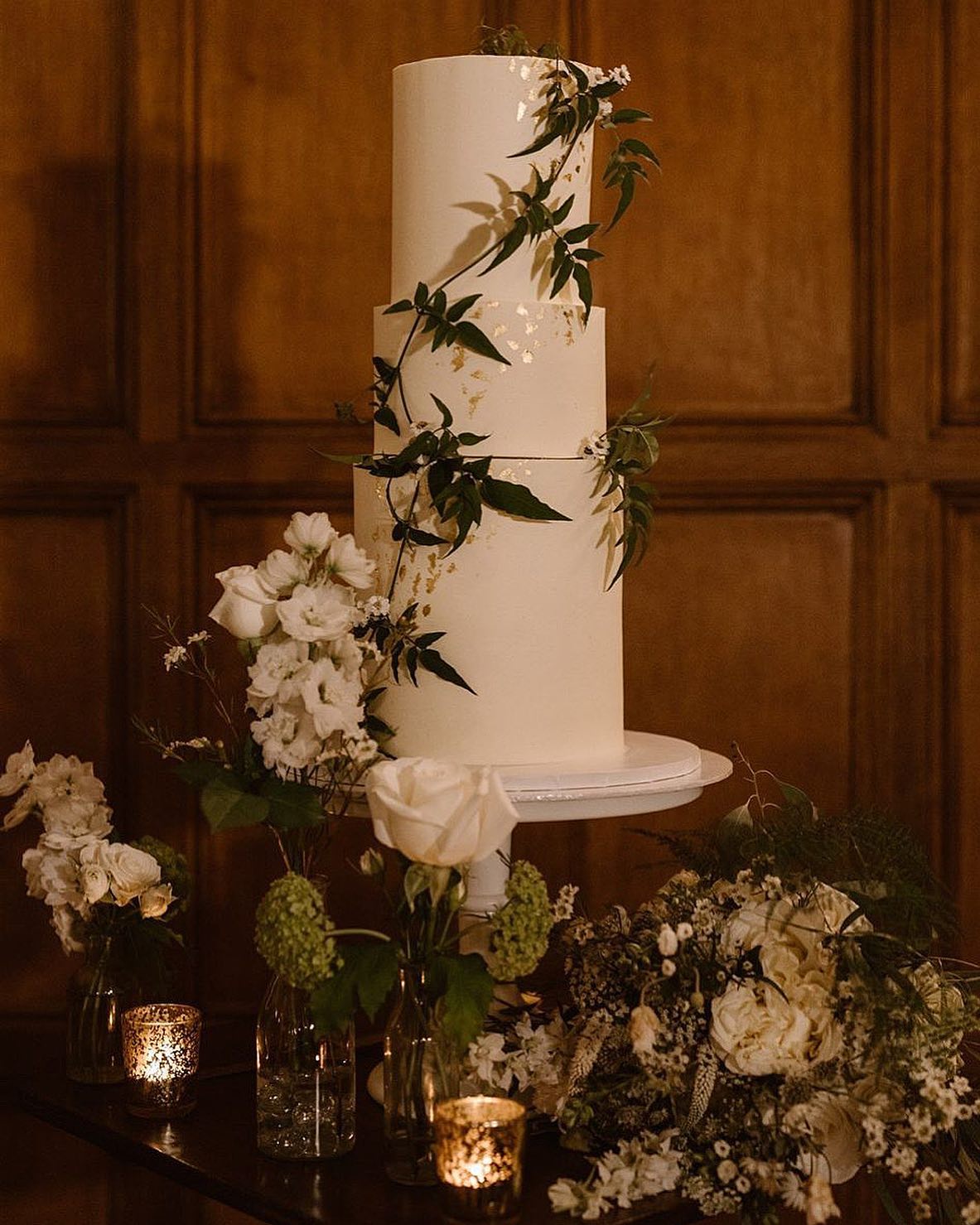 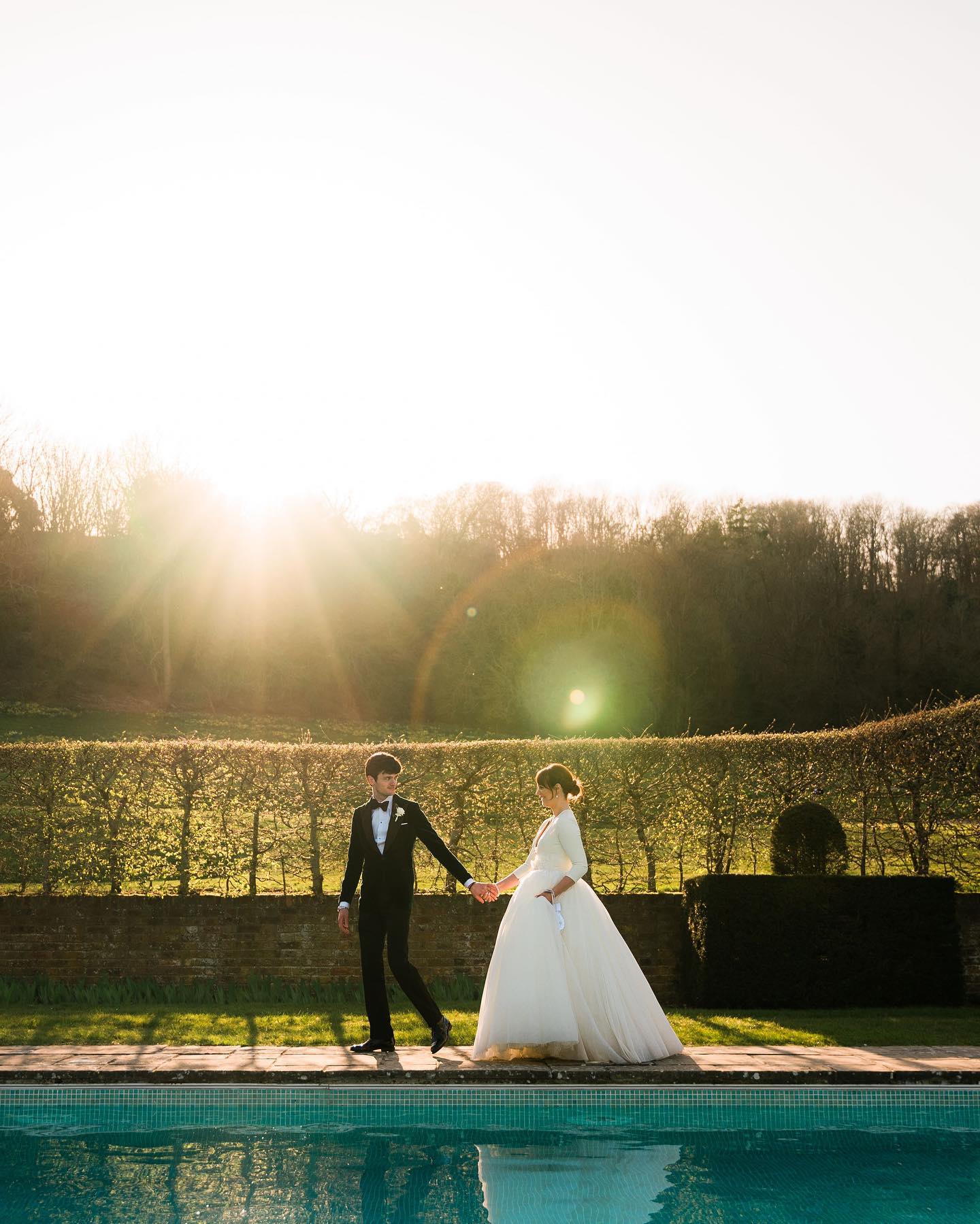